Can you answer these multiple-choice general knowledge questions?
Quiz by Quizmaster
Rate:
Featured Quiz
Last updated: January 16, 2021
More quiz info >>
Quiz and answer stats >>
Friends stats >>
4:00
The quiz is paused. You have remaining.
Scoring
You scored / = %
This beats or equals % of test takers also scored 100%
The average score is
Your high score is
Your fastest time is
more stats >>
friends stats >>
Keep scrolling down for answers and more stats ...
1. In the first chapter of Genesis, what did God tell people to do?
Add
Divide
Multiply
Subtract
2. What is a farthing?
A creature from "The Lord of the Rings"
An old British coin
A unit of land equal to 7 hectares
3. Which of these adjectives best describes the Greek hero Odysseus?
Clever
Fat
Greedy
Tall
4. Which of these is the title of a book written by Machiavelli?
The Duke
The King
The Prince
The Queen
5. In the opera "Pagliacci", who is Pagliacci?
Clown
Cook
Ghost
Violinist
6. Which adjective best describes a person with a Type-A personality?
Competitive
Funny
Insincere
Relaxed
7. Which word doesn't have a similar meaning to the other ones?
Audacity
Chutzpah
Hubris
Misanthropy
8. When does the Jewish sabbath begin?
Friday, sunset
Saturday, sunrise
Saturday, sunset
Sunday, sunrise
9. What is the national animal of Canada?
Beaver
Blue Jay
Moose
Polar Bear
10. Who is the leader of the Teenage Mutant Ninja Turtles?
Donatello
Leonardo
Michelangelo
Raphael
11. Who did French president Emmanuel Macron marry?
A bodybuilder
A former nun
His cousin
His high school teacher
Brigitte Macron is 24 years older than the President
12. What object did the boys in "The Lord of the Flies" use to decide who was the current speaker?
A bible
A cricket bat
A conch shell
A monkey's paw
13. What color of ink is used to indicate a financial loss?
Black
Blue
Red
14. What's the brightest object in the night sky, other than the moon?
Mars
Jupiter
Sirius
Venus
15. What is a gremlin?
A clay monster
A creature which tampers with machinery
A graverobber
A small bearded creature which lives underground
16. Which of these is NOT the flag of a Nordic country? 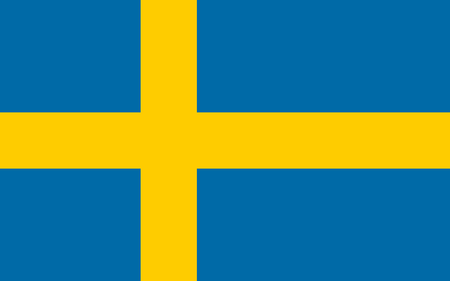 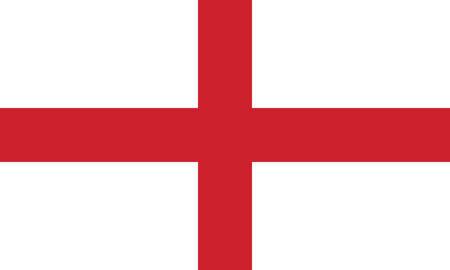 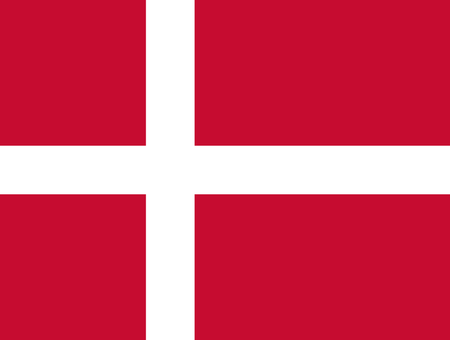 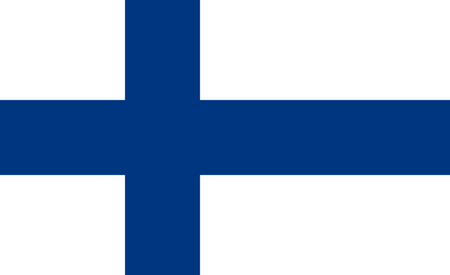 Raphael, he's the leader of the group, transformed from the norm by the nuclear goop."

Quizmaster
+2
Level ∞
Jan 17, 2021
The song did lie! I just double checked to make sure that Leonardo is, in fact, the leader. No idea where the song was coming from.
PantsLobbyist
+2
Level 90
Jan 29, 2021
Yes, the truth-telling song confirms that _Leonardo_ leads and Donatello does machines. Raphael is rude and Michelangelo is, in fact, a party dude.
jayrod
+1
Level 84
Jan 18, 2021
Leo was always the leader. Donny is the smart/science guy, Mikey is the crazy party dude, and Raphael is "cool but rude".
someone2018
+4
Level 83
Jan 18, 2021
He didn't tell people to divide, but they sure did.
CalmDownItsOnlyAGame
+1
Level 74
Jan 18, 2021
I debated the Odysseus question, but settled on lecherous, given the amount of time I remember him cavorting... Maybe a less apt option would be better? "Greedy," say?
Quizmaster
+4
Level ∞
Jan 18, 2021
This one has a clear correct answer since Ulysses is specifically described as cunning many times throughout the texts. It is even used as an "epithet"... aka the bard would say "cunning Ulysses".
blizzrd33
+1
Level 74
Jan 19, 2021
I did as you did and went with lecherous too. Given Odysseus had children with many different women (checked, this was at least 6 according to Wikipedia), I thought it was a fair call. My suggestion would be to remove lecherous as an option or specifically mention Shakepeare's epithet in the question.
Quizmaster
+4
Level ∞
Jan 19, 2021
Not that bard, lol... I meant the bards who would recite poems from memory in ancient Greece. The actual text of the Iliad says "cunning Ulysses".

As far as I know, Ulysses/Odysseus is not portrayed as lecherous which would have been shameful to the ancient Greeks, who placed value on being able to control their passions. That said, if someone can point to a specific passage in the Iliad or Odyssey which can defend the "lecherous" suggestion, I'd be happy to change that one.

Quizmaster
+1
Level ∞
Jan 21, 2021
But, do you know what? This quiz is already too hard. Changed lecherous to greedy as suggested.
camus
+1
Level 75
Feb 7, 2021
I've always known Odysseus as the guy who outsmarted the Trojans and got out of trouble thanks to cunning plans.
roleybob
+1
Level 75
Jan 21, 2021
Are the flags supposed to be overlapping each other or is that my computer?
vermiciousknid
+1
Level 83
Jan 22, 2021
Might just be you, they don't overlap for me.
JackintheBox
+1
Level 73
Feb 6, 2021
Aaargghh only got 9/16; I only got the ones I was sure of...
Maxrhrd
+1
Level 58
Feb 6, 2021
Only got 3....
EvanAviator
+1
Level 46
Feb 6, 2021
This one was a bit hard
Historyman0
+1
Level 37
Feb 9, 2021
x
Countries of the World Quiz
US States Quiz
Africa Map Quiz
NFL Football Teams Quiz
Fast Typing A to Z
Random Capital to Country
U.S. Presidents Quiz
Fifty States in One Minute
Countries that Start with T
Countries that Start with L
Fast Typing Test - 100 WPM Challenge
UEFA Champions League Winners
Countries that Start with P
North American Pro Sports Teams
Oceania Map Quiz
Random
Top Today
General Knowledge
General Knowledge Multiple Choice
Multiple Choice