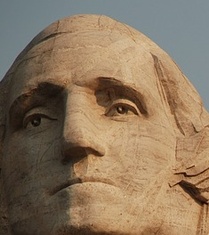 The Story of George Washington!

Hello and welcome to another one of my many blogs. Today I am going to tell you the story of George Washington. The first president of the United States of America! I hope you enjoy the blog today! 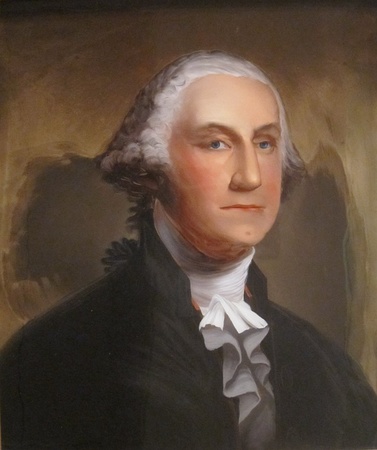 Some people wanted George Washington to be King George of the new United States. But Washington just fought a long war to free America from a king's tight rule.


He wanted no kings in America, and he wanted to set a good precedent as the nation's first leader

Born on the family farm in Virginia, young Washington  was raised on land that his great-grandfather, a native of England, had settled.

At 15, he was a big-boned young man who was good in arithmetic; he became a surveyor.

Later, he commanded the colony's soldiers guarding Virginia's frontiers against the  French and Indian raiders. When the raids developed into the French and Indian War, Washington became the aide to British general Edward Braddock.

At 27, he had married Martha Custis, a young widow with two children, and he looked forward to life as a gentlemen farmer.

Like many colonists, however, Washington suffered from British regulations and taxes, and he spoke out firmly against them.

And when the growing American resistance was met by British troops, America's Second Continental Congress called for military force. 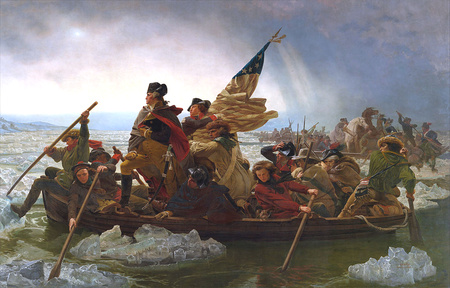 A painting by Emanuel Leutze of Christmas Day in 1776, when Washington led his army across the Delaware River to New Jersey to launch a surprise attack against 1,400 Hessian soldiers at Trenton early on December 26th.

The Congress Elected Washington to be Commander in Chief of the American Forces.

For seven long years, Washington held together his ragtag army- now slipping away from the enemy to launch a surprise attack; now retreating, in the winter cold, to Valley Forge.

Many soldiers gave up  and went home. But Washington hung on, losing more battles than he won.


Eventually, with French aid, he forced the British soldiers to surrender. Washington turned with relief to his beloved home and long-neglected farm at Mount Vernon, Virginia.


But he realized that if the new nation was to be strong, it needed a binding contract with all the states. Washington called for a Constitutional Convention to meet in  Philadelphia in 1787 to write the Constitution.


After the Constitution was approved by the states, the graying hero, 57 years old, was unanimously  elected the country's first president.


At last, after serving two terms, a worn and weary Washington retired to Mount Vernon for good.

As its first commander in chief, president, and founder, Washington had been a true father of our country, helping it grow from 13 separate colonies into a free nation... 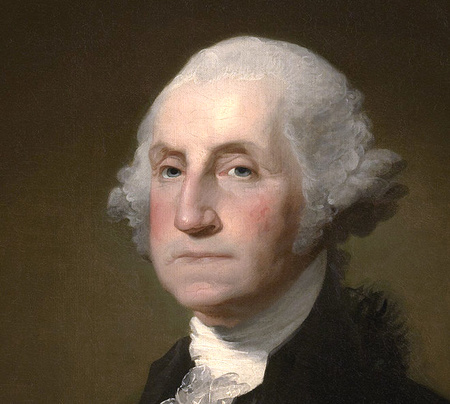 Another Painting of President George Washington

Shout-out = toowise. toowise if your reading this well then... You deserved it!

Add me as your friend please!

There are no other links today sadly...

The End (Of This Blog)

Thank you guys so much for reading my blog today! I hope you enjoyed it! Also this is part of a new blog series!

Each week I will put out a blog about one of the presidents of the United States of America! So stay tuned!
And I usually do not say this but please subscribe to me so you never miss another one of my blogs (or quizzes).