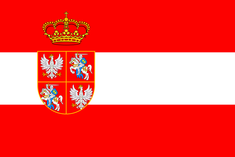 Things I Want To Talk About, and AFOTWIT Ch. 9

3 Things I Want to Talk About

I think a new Kirby game should come out to precede Star Allies. It should be a new main series game. It would probably have some mechanics and copy abilities from Star Allies.

Brazil: Yes! I will colonize you!

Brazil: I will now conquer Paraguay!

Paraguay gets wrecked by Brazil. It was colonized.

Argentina: Okay, then I'll stop you!

BE: That's enough for now.

Eritrea: I will win this war!

Eritrea gets colonized, and Ethiopia gives up some land.

Germany: Baden, you can be independent.

Bavaria: What about me?

Baden, Bavaria: *whispers* At least we got our independence peacefully, by decision of Germany.

Russia: Not another one of Chechen's friends...

Dagestan: I want to prosper peacefully, with no enemies!

Magadan: I want to rule my lands by myself!

Chukotka: I want to use this land!

Serbia: But I have! They're right there! Actually...

Yugoslavia: Well, the name says so. So now you're mine.

Albania: Greece! Let me join you!

Yugoslavia: Greece! Give me Albania!

Russian Space Force: Wait... I see something coming down... Oh no!

A bunch of dust lies where the CSF and RSF's troops once were. They were ion cannoned.

Oahssjwdemc surrenders. Their generals and military were ionized. (struck by an ion cannon and obliterated into dust)

RSF: After a devastating blast and loss, we won in the end!

0.91% of Ahoelata has been colonized.

The remaining 15% of that is owned by Russia.

0.09% of Ahoelata is uninhabited, but owned by someone.

45% of that is owned by countries from Earth, respectively Germany and France.

The two countries both share 50% of that uninhabited, but owned land.

Narrator: The Germans are serious. But so is the BE. Will the BE manage to become powerful, or just be a state with lots of land? Will Germany become a new world power? And who is this new mystery country not revealed? Who knows? I do! You guys can find out on Chapter 10 of the Alternate Future of the World in Text!

This is GeoSmartKirbyXD, signing off. Also, my short name is KirbyXD.

Here's a flag of Myanmar because you got to the end.

If you used the quick links, I'm sad. 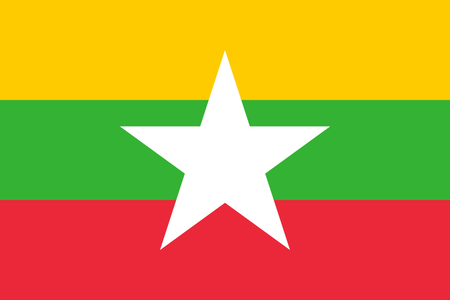