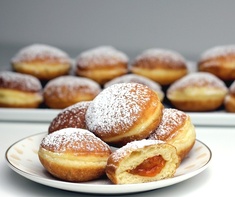 Obesity Rates in the United States, France, and Japan

Over time, the percentage of adults with a BMI over 30 has increased in all three countries. 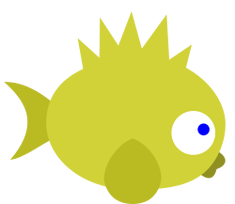 The number of quizzes taken on JetPunk has grown steadily since the site was founded. 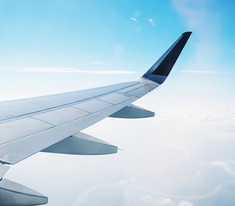 Flying is incredibly safe. Despite a huge increase in air travel, the number of airline crash fatalities has declined by large amounts. 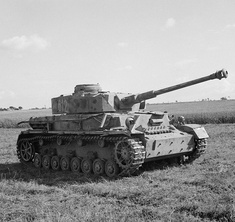 Legal Immigration to the United States by Year

The number of people gaining permanent residency in the United States has increased by huge amounts since WWII. 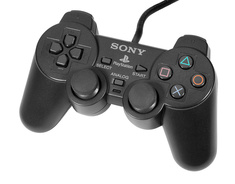 Adult Men in the United States Who Don't Work

The number of men age 25–54 who don't have jobs has more than tripled in the last seventy years. 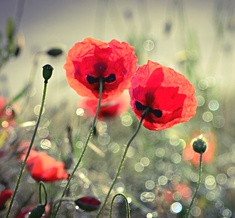 The rate of drug overdoses in the U.S. has increased by huge amounts in recent decades. 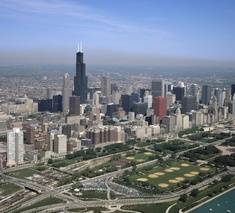 Since peaking in 1950, the city of Chicago has lost nearly 1 million residents. For a long time, the urban area continued to grow while the city shrank. Now the urban area is shrinking as well. 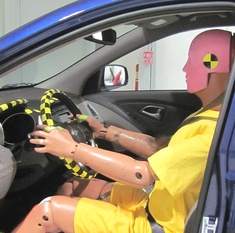 Cars are getting safer. Since peaking in 1937, the rate of people who die as a result of motor vehicle accidents in the United States has declined by 60%. 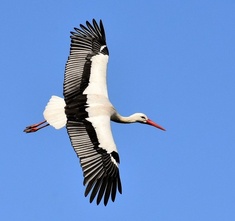 Fertility Rates in the United Kingdom and France

Fertility rates in France and the United Kingdom tell the stories of their respective countries. 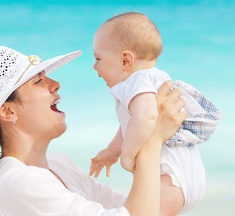 Starting from very high levels, the U.S. fertility rate sank to below replacement levels by 1933. The end of WWII saw a new baby boom, but fertility rates quickly fell again and are now near their lowest levels ever. 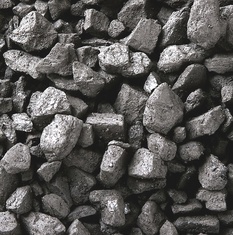 Coal production in the U.S. has fallen by large amounts in recent years as the fracking boom has made natural gas more affordable. 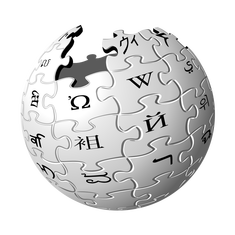 The Growth of Wikipedia's Budget 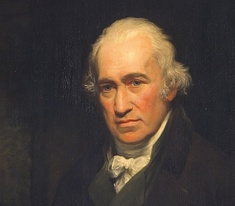 For most of human history, economic growth was small or non-existent. Then the Industrial Revolution happened and everything changed. 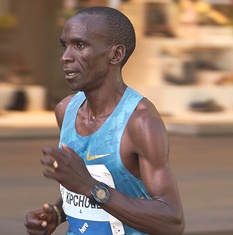 The difference between the men's and women's world record times is about 10% at every distance. 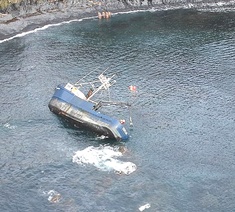 Workplace Fatalities in the U.S. Over Time

The rate of workers who die on the job has steadily decreased over time. However, the vast majority of dangerous jobs are still performed by men. 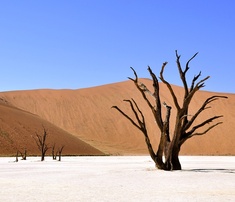 Extreme Poverty in the World, 1981–Present

The percentage of the world's population living in extreme poverty has declined by huge amounts since 1981. 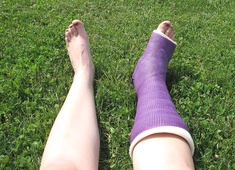 The percentage of working-age Americans receiving Social Security Disability benefits as a percentage of the labor force has increased by a factor of ten since 1960. 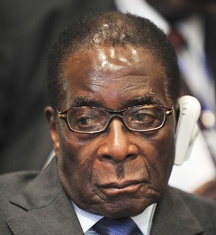 A Tale of Two Economies - Botswana vs. Zimbabwe

Good governance matters. Botswana has become much wealthier while neighboring Zimbabwe has languished. 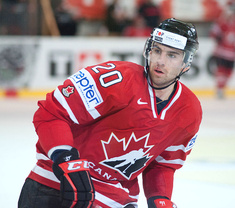 The percentage of NHL players who are Canadian has fallen by large amounts.