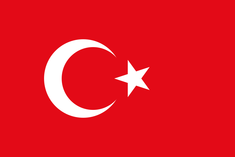 Firstly, if I had any mistake please tell me on comments!

I divided this blog to 8 portions:

1)Origin of the Name

So let’s go to the blog!

Origin of the Name “Turkey”

Actually the word Turkey means “Land of the Turks”. Turkey the country is named before turkey the bird. Some portion of the western world learned the animal from Turkish traders and started to call animal as “Turkey bird”. That’s the reason. But how did the Turkey (country) got its name? Middle English usage of Turkye is evidenced in an early work by Chaucer called The Book of the Duchess (c. 1369). The phrase land of Torke is used in the 15th-century Digby Mysteries. Later usages can be found in the Dunbar poems, the 16th century Manipulus Vocabulorum ("Turkie, Tartaria") and Francis Bacon's Sylva Sylvarum (Turky). The modern spelling "Turkey" dates back to at least 1719. The Turkish name Türkiye was adopted in 1923 under the influence of European usage. 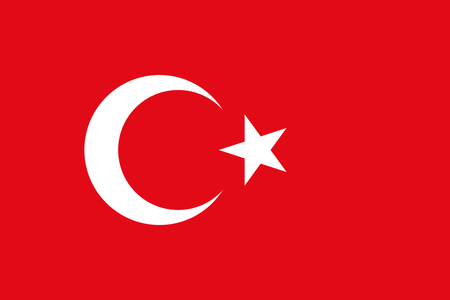 Red colored background with a white crescent and star flag formed on the first adopted in 1844, was enacted in 1936 as the national flag of the Republic of Turkey.

Legend has it that the red on the flag is blood-red and represents the shed blood of the martyrs. At midnight, the image of the Turkish flag is formed with a crescent-shaped moon and a star reflected on these bloods. This legend is said to have taken place in the First Battle of Kosovo in 1389. 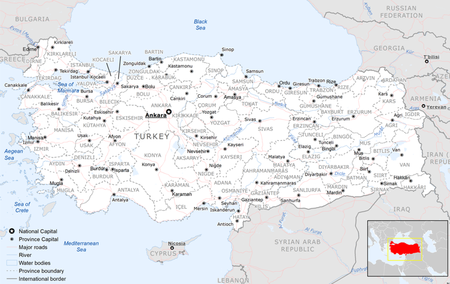 Map shows the provinces and borders of Turkey

Turkey is a transcontinental country bridging Southeastern Europe and Western Asia. The Eastern Anatolia Region mostly corresponds to the western part of the Armenian Highlands (the plateau situated between the Anatolian Plateau in the west and the Lesser Caucasus in the north) and contains Mount Ararat, Turkey's highest point at 5,137 metres (16,854 feet), and Lake Van, the largest lake in the country. Eastern Turkey has a mountainous landscape and is home to the sources of rivers such as the Euphrates, Tigris and Aras. The Southeastern Anatolia Region includes the northern plains of Upper Mesopotamia.

The first settlement on the lands of Turkey started by the Aeolians, Dorians, Ionians, Thracians and Persians was launched in Paleolithic age. Then with the rule of III. Alexandros, the Hellenistic period, then the Roman and Byzantine periods were experienced. As a result of the Seljuks settling in Anatolia in the 11th century, the Turkification movement started on the lands and the Byzantine supremacy in Anatolia lost power in favor of the Turks with the victory after the 1071 Battle of Malazgirt.

Founded after the collapse of the Seljuks, the Anatolian Seljuks ruled the region until the Mongol invasion in 1243. After the invasion, many small Turkish principalities were formed in Anatolia. Being one of these principalities, the Ottomans became the rulers of Anatolia from the end of the 13th century. In addition, they gained great power in Eurasia and Africa, establishing a great empire with territories over Southeast Europe, West Asia, and North Africa. After the 17th century, the Ottoman Empire entered a period of decline. He then succumbed empire was destroyed in World War II, as a result of the War of Independence against the occupying forces in 1923 by Mustafa Kemal Ataturk founded the Republic of Turkey.

Imports, Exports and GDP of Turkey 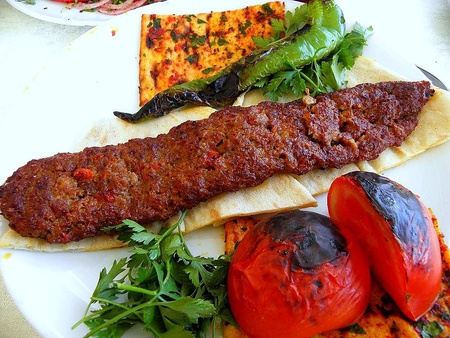 Stuffed leaves with olive oil: It is the sarma made with vine leaves stuffed with a rice-spice mixture and cooked with olive oil.

Manti: Turkish pasta that consists of folded triangles of dough filled with minced meat, often with minced onions and parsley. It is typically served hot topped with garlic yogurt.

Some Fun Facts About Turkey!

1) Santa Claus was born in Turkey.

3)Turkey introduced tulips to the world.

6) Oldest known settlement is in Turkey, and it called Göbeklitepe.

7) World’s second biggest beach is in Samandağ, Turkey and it is 14 km long.

8)Some people think camels are common in Turkey, but there isn’t any native camel in Turkey. As a Turkish person I never seen a camel before, including zoos!

Thanks for the reading my blog, if you liked my blog please tell me on the comment section!

Still a good blog, and not trying to be rude in any way, but I think mine was better.

People have their opinions. I guess mine is just different and that’s ok

I can make other blogs