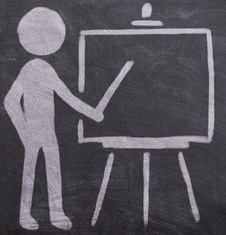 The monthly round up for JetPunk's Daily Word Search, including the 4 themes you get to decide on for October's Community Choice. 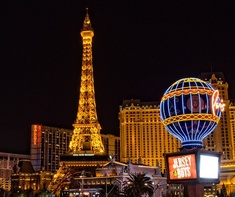 A blog about famous landmarks that have been copied around the world. 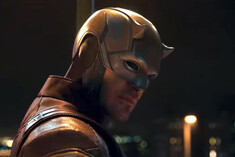 JetPunk Update Blogs
Updates to JetPunk are often documented in a blog, you can find all those here.

Geography Blogs
Blogs all about the world, countries and all the things within it.

History Blogs
Historical blogs about the past, perhaps learn something new by reading about something old.

Informational Blogs
Blogs that are here to provide information. That could be tutorials, help with JetPunk and more.