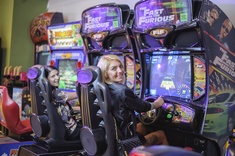 5 Retro Games You Should Try 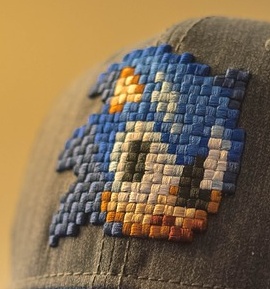 This is a great game for people who are starters to gaming. The controls are simple, and game play is fun. If you don't have an arcade machine, it can be downloaded on the app store. Sure, it gets frustrating at some points, (I got absolutely triggered on Casino Zone Part 2) but overall it's an awesome game. Just don't get lost, the maps are pretty big sometimes! 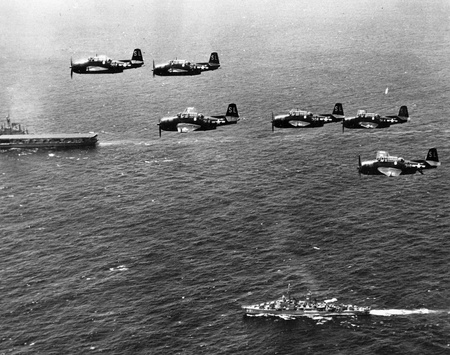 Ok, the graphics aren't as good as portrayed in the picture above, but it gives a good depiction of what the game is about. You start off on an aircraft carrier, but it's destroyed by the enemy. You fly away just in time, and try to take down as many enemy ships as you can. It's a vertical shooter, and you can collect power ups, health, and more. The one problem is that the "bosses" aren't very challenging, and they barely differ from the minion planes. 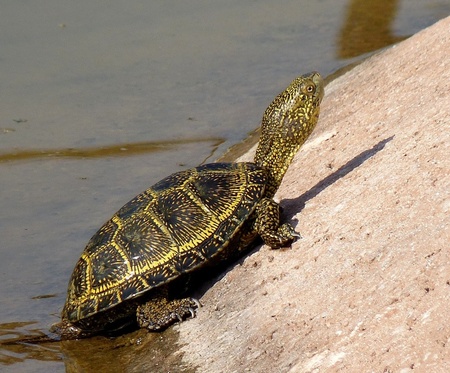 This game is pretty fun, and can be up to four players. The fighting is great, and the bosses are unique and challenging. Unfortunately, the levels tend to get repetitive, or at least the first two. I don't really have anything left to say on this one, so lets move on.

The game really isn't about slugs. I put that pic there as a joke. The actual game is amazing. It's a 2D shooter game, involving you running, and shooting, and running, and possibly dying. And then more shooting. There are cool bosses, power ups, and great levels. One weird side note, is that whenever you kill an enemy, they emit some sort of white goo. Not blood. No idea what that's about. Anyway, there are a bunch of different missions, each with a boss, and a special goal. Other than, reach the end, that is. There are four characters two girls, two boys, although only two people can play at a time. One of my favorite video games of all time!

This is by far my favorite retro game. The setting is set in a fantasy world, you can choose from three characters. (Two barbarians, girl/boy, and a dwarf) Your goal is to reclaim the legendary Golden Axe from the evil Adder. One thing that set this game apart from other fantasy games like this, was the fact that you could ride beasts, like dragons. It's lots of fun to ride around beating up bad guys on a mini dragon. I believe  this is on the app store, or at least a version of it. Would definitely try if you have the chance!

GrandOldMan
+2
Level 51
Apr 20, 2021
I have a huge video gaming collection, so you can tell I enjoy retro games. Of these, my favorite is Counter Attack. Honestly, I've never been a fan of beat-'em-ups and fighter games, but I sometimes make exceptions (like Super Smash Bros.)
MG17
+2
Level 28
Apr 20, 2021
I love Sonic... I have Sonic Dash, and Sonic Dash 2: Sonic Boom. I should try the older versions :)
Nazgul
+1
Level 30
Apr 20, 2021
The older versions are suprisingly fun! You won't regret trying them!
Insaniot
+1
Level 50
Apr 21, 2021
As someone that’s grown up with ‘modern’ consoles (that is if the Wii and DS are still new enough to be considered modern 😬) retro games have always fascinated me. I’ve been slowly trying to creep my way into that era of gaming, I’ve played Golden Axe before briefly, and while I never played Sonic 2 I have played the original and Sonic CD. I’ve also recently purchased a GameCube with the first two Metroid Primes! (Which aren’t on your list and are debatably retro, but I felt that it was relevant).
User Blogs
:: Nazgul's Blog
:: This Blog
Countries of the World Quiz
US States Quiz
Fifty States in One Minute
World Capitals Quiz
World Map without 20 Random Countries
Countries of the World with an Empty Map
NFL Football Teams Quiz
Africa Map Quiz
Countries that Start with U
U.S. States by First Two Letters in 30 Seconds
East Asia Map Quiz
Island Countries Quiz
Brand Logos Quiz #1
Flags of Europe Quiz
Random Countries on the World Map
Random
Top Today