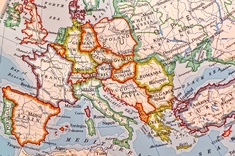 3 Facts About Every Country in Europe (Part 2)

This is part 2 of my series of 3 Unique Facts about every country in Europe. Once again, I will only be doing the countries of Europe included in this quiz . Enjoy! :) 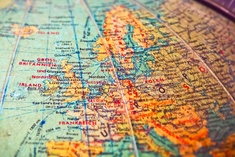 3 Facts About Every Country in Europe (Part 1)

I have come up with 3 unique facts for every single country in Europe. I will only be including the countries included in this quiz . Also, this is part 1 so I will be going over the first 15 countries. Enjoy! :) 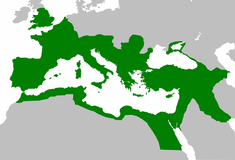 What if the Roman Empire Reunited Today?

At its height in 117AD, the Roman Empire was one of the most powerful and influential powers in the world at the time. Its territory stretched from Hadrian's Wall, in the United Kingdom, all the way to Baghdad, in Iraq, and Sudan, in North Africa. However, over time, it gradually lost its power and land it had once controlled and finally, it lost the siege of Rome to invading Germanic Tribes in the 5th Century AD. But.... What if the Roman Empire Reunited Today? Enjoy! :) 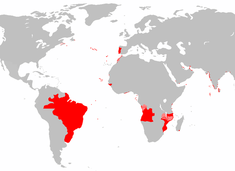 What if the Portuguese Empire Reunited Today?

The Portuguese Empire was one of the largest and leading empires in the world during the Discovery of the New World. However, as time passed by, they gradually lost power and influence in South America and India, later granting independence to its prized colony, Brazil... But what if this great Empire reunited today? Enjoy! :) 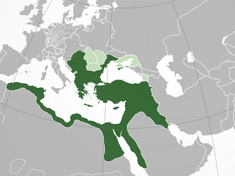 What if the Ottoman Empire Reunited Today?

The Ottoman Empire was one of the most dominant powers in Eastern Europe and the Middle East at its territorial height in 1683. However, over time, it gradually lost its power and land until it finally collapsed at the end of WWI in 1918. But what if it reunited today to its exact borders today? Also, thanks to RLL for giving me this idea. 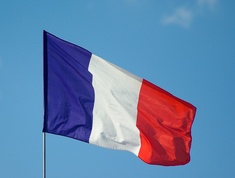 What if the French Empire Reunited Today?

The French Colonial Empire was one of the largest empires ever. However, history was cruel to the empire and over time, it gradually lost its might and colonies until all that's left today is just a few scattered overseas territories. But what if it reunited to its exact borders in 1921 today? Also, thanks to RLL for giving me this idea. 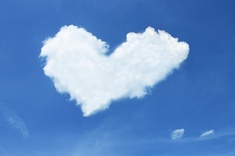 Today, I reached 1,000 takes which is mind-blowing! Thank you everyone for making this possible for me and as a gift, I decided to share my journey on Jetpunk until where I am today. Enjoy! :) 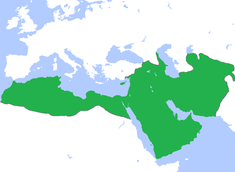 What if the Umayyad Caliphate Reunited Today?

The Umayyad Caliphate was one of the largest empires in history and during its peak point, it was the most powerful empire in the world! It would be interesting to think what would happen if the caliphate reunited today to its exact borders at its peak which is what I am going to talk about in this blog. Enjoy! :) 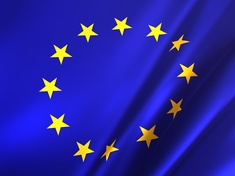 What If the European Union was a Country?

The European Union is one of the largest organizations in the world with 26 member states in 2021 and it would be interesting to think about what would happen if it united into a single entity. This is my opinion of how things would unfold for this economic powerhouse and I hope you enjoy it! :) 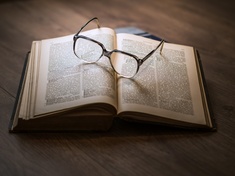 A Collection of Random But Interesting Facts!

I have put together 20 random facts to share with you all. I hope you find them interesting and learn something new. This is my second blog so let me know what you think. Enjoy! :) 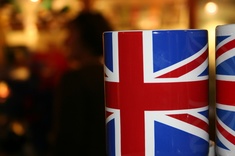 What If the British Empire Reunited Today?

The British Empire was the largest empire in history and it would be interesting to think what would happen if it reunited today in 2021. This is my first ever blog so tell me what you think and let me know if there are any things I have missed which you think I should include. Enjoy!